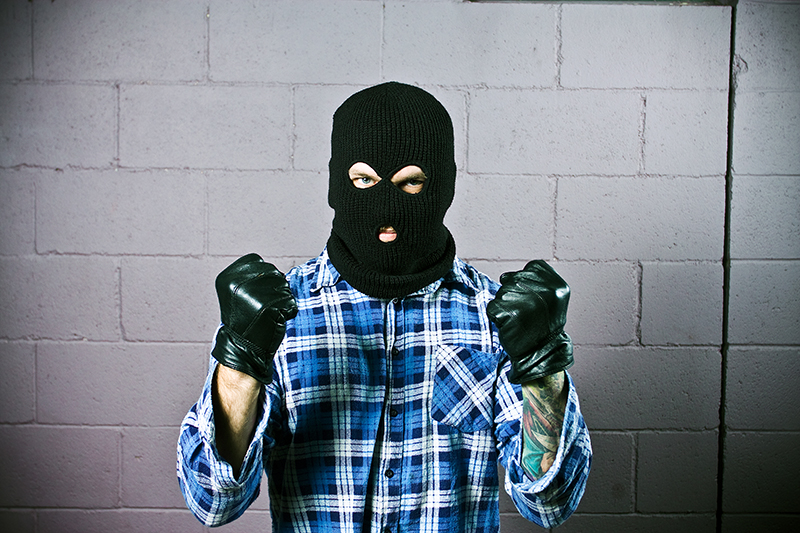 Adelaide’s SXWZD (Sex Wizard) features a pedigree of members from prominent Australian bands Jungle Fever, Shotpointblank, Robotosaurus, Stolen Youth, A Secret Death and I Exist, the band has further refined their sound delivering their own blend of hardcore-grunge-something-a-rather. With two guitarists and just as many drummers, SXWZD pieces together a cacophony of sound from overdriven, fuzzed out, groove-laden and often crushing guitar riffs with optical illusion stereo drumming. Added to this are dark and demented vocals, which see-saws between smooth, early-90’s influenced grunge melody and a menacing chainsaw gnashing hardcore voice of the apocalypse. Never strictly adhering to one genre, SXWZD maintain an outrageously impulsive approach towards everything they do and have established themselves as an ear-splittingly loud live act to follow.

In 2012, SXWZD are set to release their second album, ‘Grey Matter/White Matter’, in the follow up to their 2009 frenzied hardcore self-titled debut.

For fans of Trash Talk, Melvins and Infest