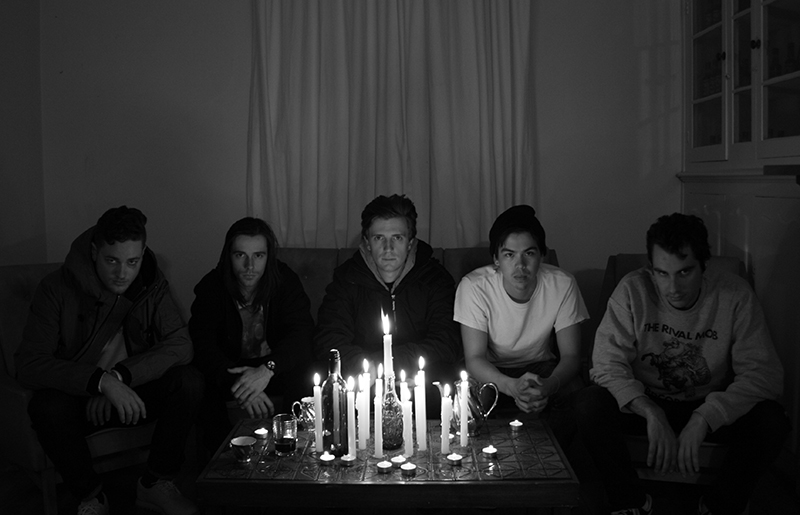 The Weight are a hardcore band from Adelaide, Australia formed in 2009. With a clear goal in mind and a DIY ethic, The Weight introduced Australia to their new and formidable style of hardcore with their 2009 demo; a record of powerful, furious hardcore reflecting the ethos inherent in their title. Several intense local and interstate performances followed this release, which saw the band garner a large and loyal fan base and cemented their place as one of the most exciting young hardcore bands in Australia. The Weight have since gone on to support some of the best current US hardcore bands. The Weight’s long history of playing primarily all-ages gigs at independently booked venues has established the band’s reputation of integrity and a sound DIY ethic.

In 2012, The Weight entered Capital Sound Studios in Adelaide to record their debut album entitled Prisoners of the Flock. Boasting 12 tracks of heavy grooves, shredding guitar leads, and anthemic, if sometimes enigmatic vocals, the debut full length is set to be one of the preeminent Australian hardcore releases of 2012. The 12 track album Prisoners Of the Flock will be released on CD and LP formats in 2012.

For fans of Terror, Trapped Under Ice, No Warning and Cold World