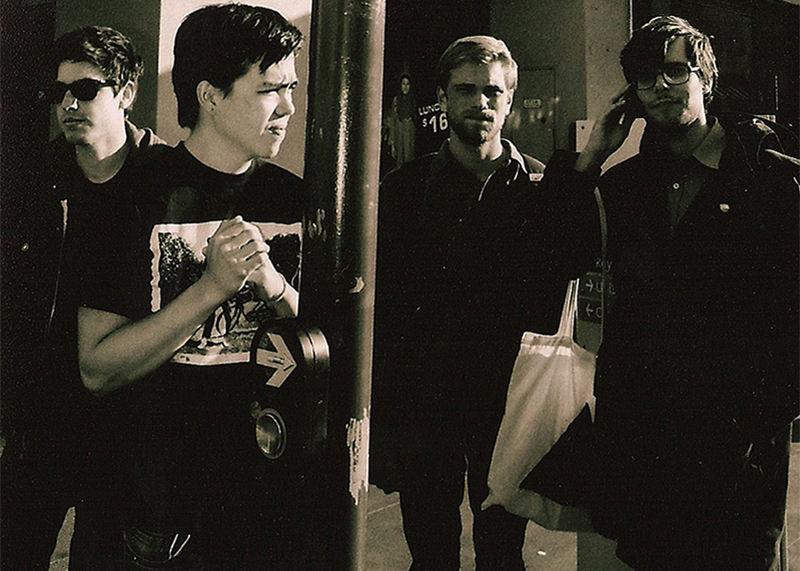 Weightless is a four-piece band hailing from the southern suburbs of Adelaide, South Australia influenced by the clean guitar-tones of the '90s. Weightless played their first show in 2009 and from there the band gone on to build a loyal fan base, supporting bands such as La Dispute (USA), Bridge and Tunnel (USA), Raein (Italy) and many more. Following a series of small-run self-recorded demos and tapes, Self-Adjustment is the band's full-length debut, recorded by Matt Hills. Understated yet direct, the 8 tracks on Self-Adjustment find Weightless sharpening their sound, and stretching out in some unexpected directions.

For fans of American Football, Mineral, Owen and Arrows